Since I've been busy finishing Mobile Development for Web Developers I figured I'd do a bit of a fun post today – posts like this don't take me as long to write as tutorials do and I get to play some cool games to unwind at the same time!

I'm a fan of simple games, ones with:

I was never a huge fan of Flappy Bird, but I do like games like that in general. One game I've been playing recently that I like is Try Harder.

Phaser is really well suited to creating these simple types of games, and this list is a little bit biased towards them. But Phaser is also very capable of creating more complex games, and I've included a few examples of those as well.

So here's 9 games made with Phaser that I've discovered whilst writing Mobile Development for Web Developers that really show off what Phaser can do. What I think is really cool about Phaser is how easily you can develop games for iOS, Android and Desktop (and anywhere else you can run HTML5). 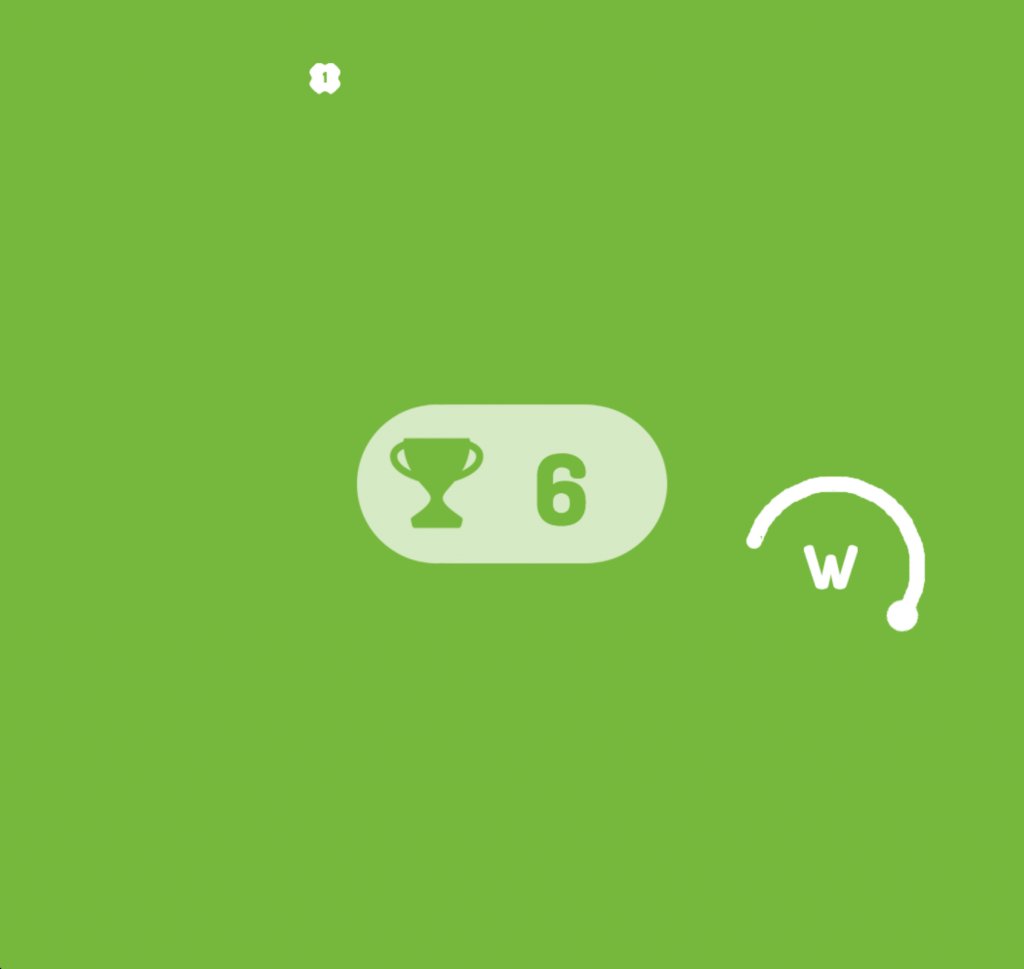 Curvatron is an interesting take on the classic snake game. This one really hits the spot for me in terms of a simple, well designed interface and an interesting gameplay mechanic. Rather than moving in a straight line, your "snake" moves in circles, and you can change the direction by clicking. It even has a multiplayer mode so you can play Tron style.

The sound effects are also very calming (reminds me of Mass Effect). 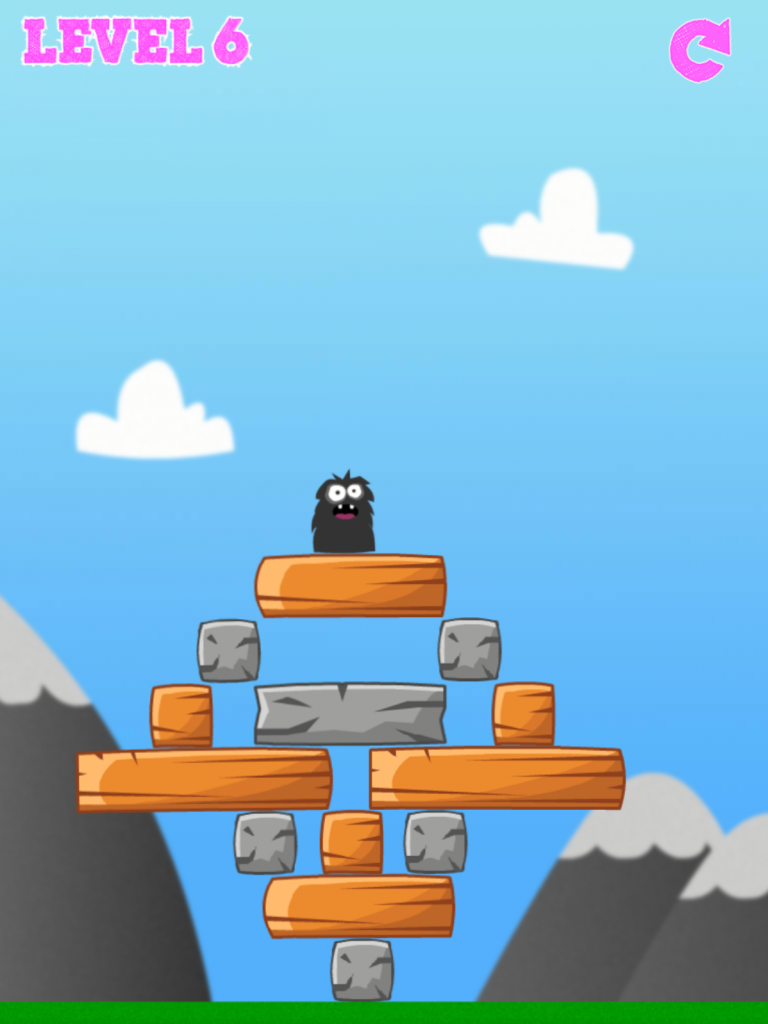 This game is somewhat reminiscnet of Angry Birds in the art style and gameplay. All you have to do is destroy all the wooden blocks without the "Sasquash" hitting the ground – easier said than done! 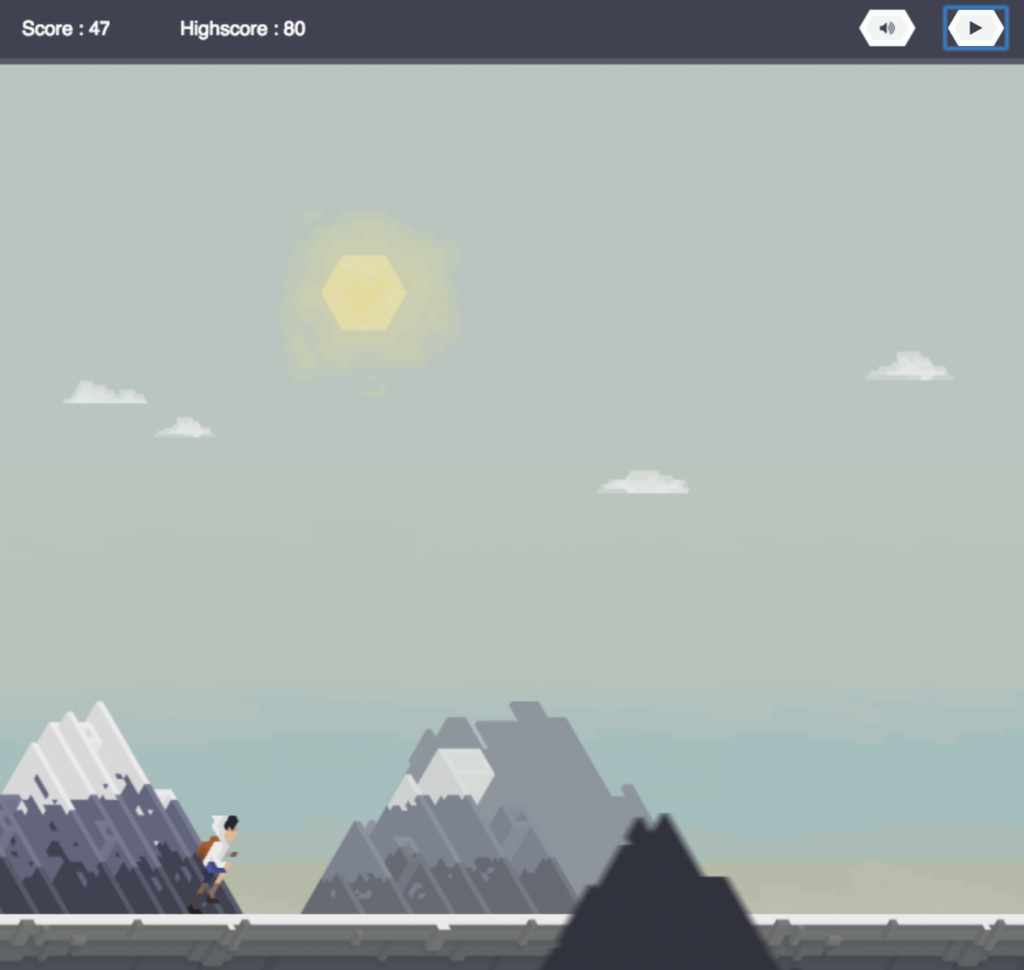 I've actually been planning on making a game similar to this. The art style has a nice feel to it though.

I think the art style for the environment of this game is really cool. The gameplay isn't all that interesting, but I've been planning on creating a similar game for a while. I think a concept like this would work really well with Ninja physics in Phaser, with some more interesting terrain and having the player accelerate as they run further. 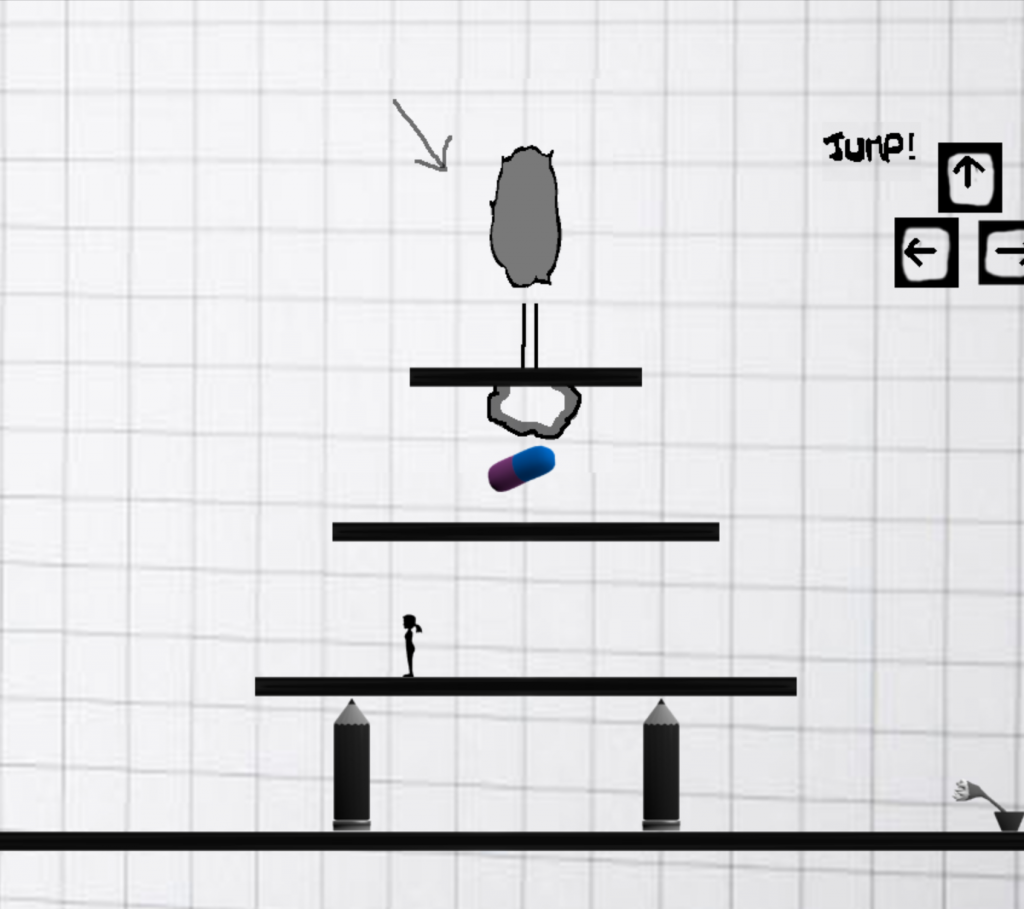 This one was a Ludum Dare 32 entry and has some really interesting mechanics. You must beat the block and make it to the goal without touching any of the enemies. The interesting thing about this game is that you can erase your enemies, or hazards in the environment (you can also accidentally erase powerups too). Dying with the sound on is terrifying. 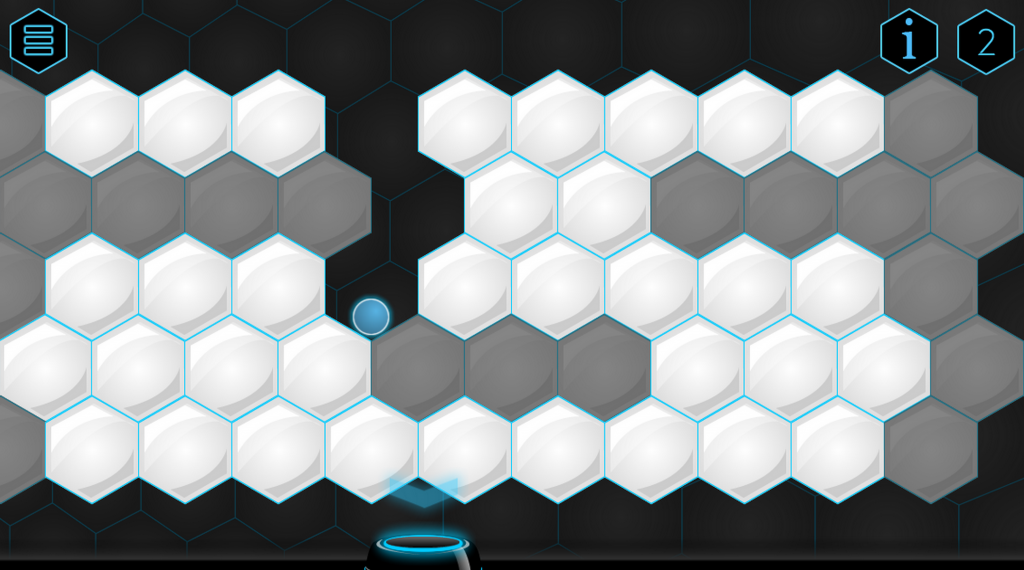 This is a really unique puzzle game – you make a path to the goal by destroying hexagons. Not only do you need to pick the right path, but you have to time it correctly so you have the correct momentum to reach the goal. 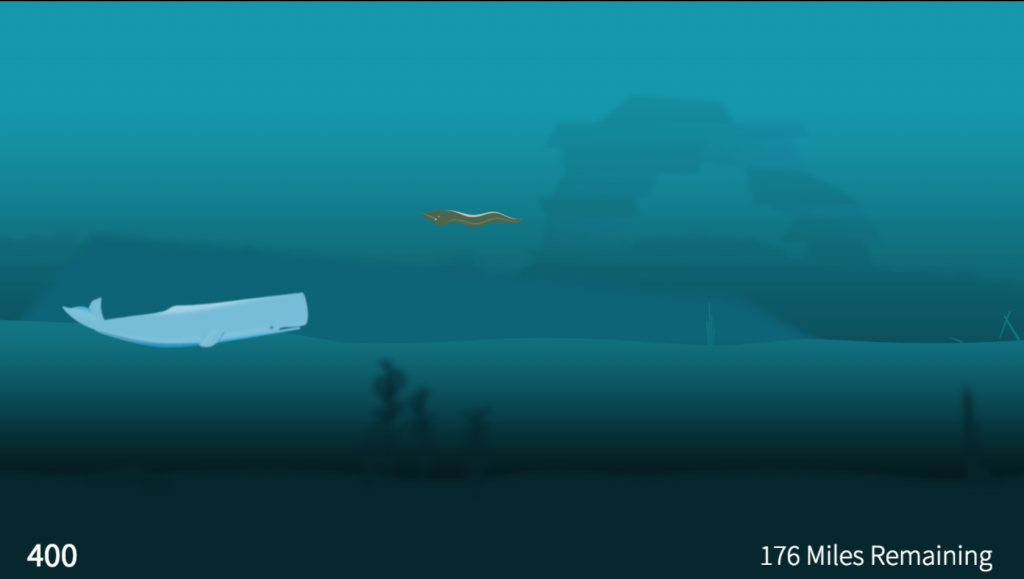 This is a pretty simple game where you have to dodge enemies by moving up and down. I think the controls feel a little off but it has a really nice art style, especially as you progress in the game – I've never made it to the end though. 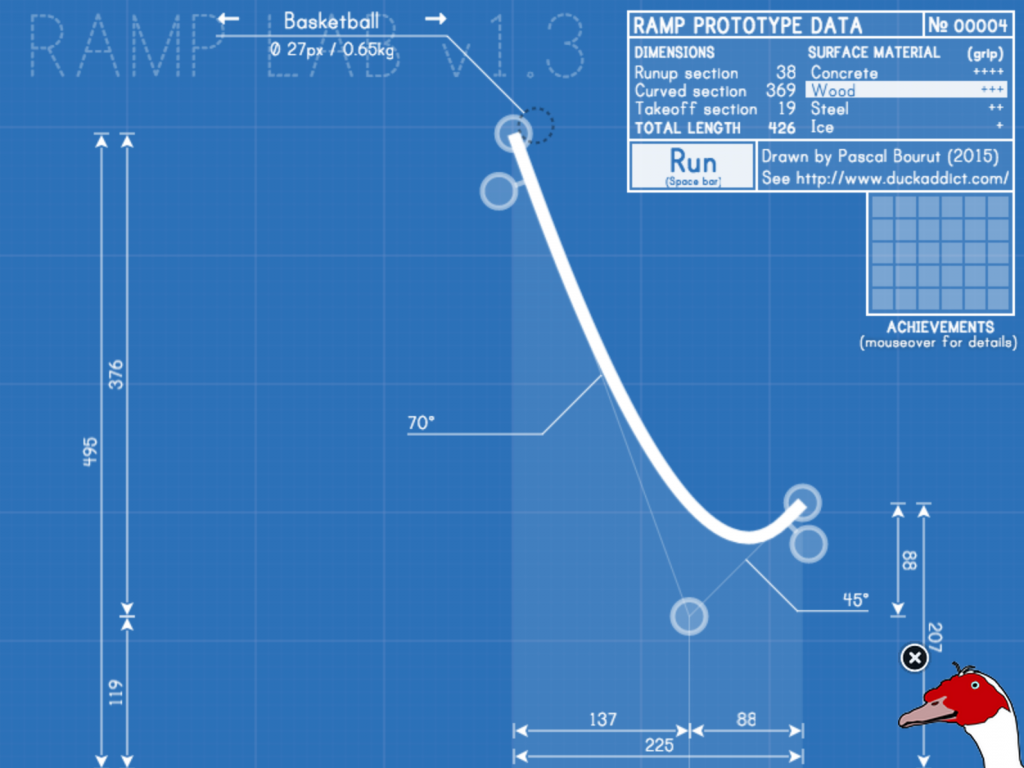 Ramp Lab is pretty different to the rest of the games I've listed. You have to use physcics to your advantage in designing a ramp that will fling a ball as far as you can. This is a very cool example of physics in Phaser.

I'm also going to list a couple more games that I don't particularly like that much, but are of really high production quality and are the sorts of games the Candy Crush guys make millions of dollars off of: 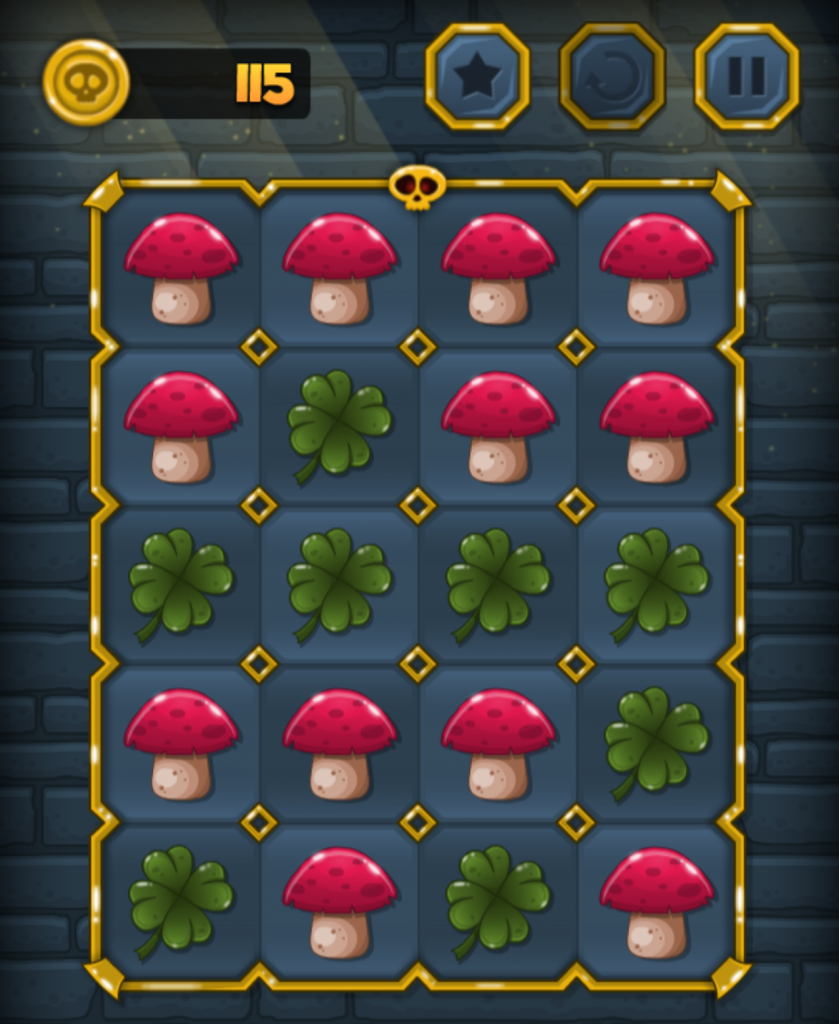 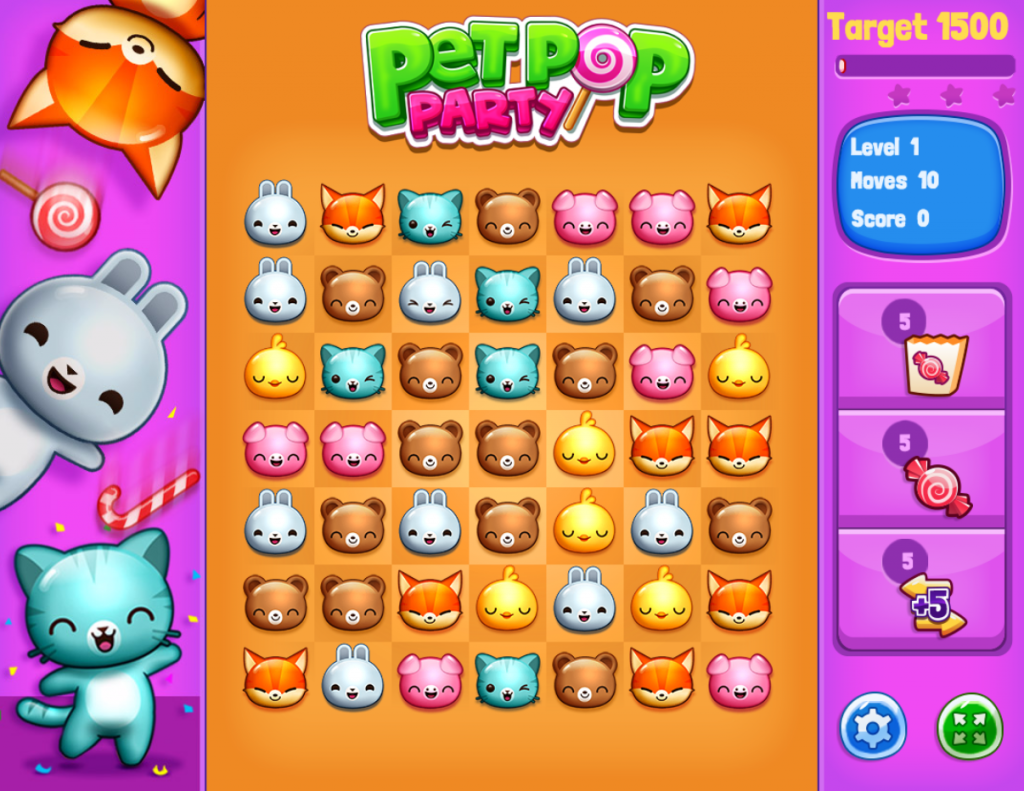 I also have to give a shout out to one of my readers, Arthur, who built his very first game with Phaser and released it on the app store!

Know of any other cool games built with Phaser, or made one yourself? List it in the comments below!